Last week I had the opportunity to go to the Consumer Electronic Show in Las Vegas with my dad, brother and husband. It was pretty fun! The best part was getting to see the sun and having two days at 60 degrees instead of the 10 here in Utah.
We saw tons of way cool things and I can't remember half of them. I liked some of the cool touch screen stuff, the cool smart home features and some odd knick knack thingies. There was tons of waterproof stuff, a bajillion iPhone cases, and tons of sport action cameras (like Go Pro stuff). There was a cool nail machine that had hundreds of different designs and could even take a picture and print it right on your nail. Like if you wanted a picture of Zac Efron you could bring a picture and it would print him on your nails. Manicures just got more customizable and quicker! 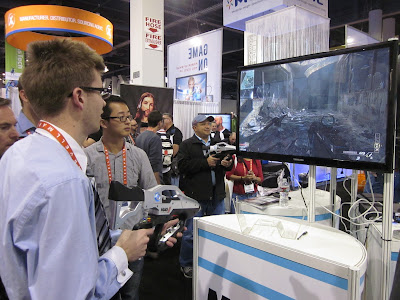 There was this really cool bike guy that did sweet stunts. I forgot the name of the sport. 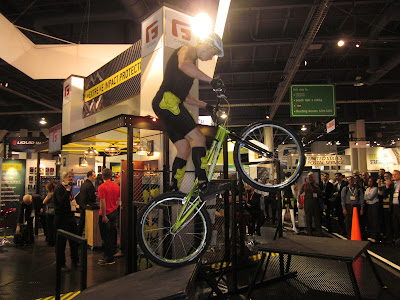 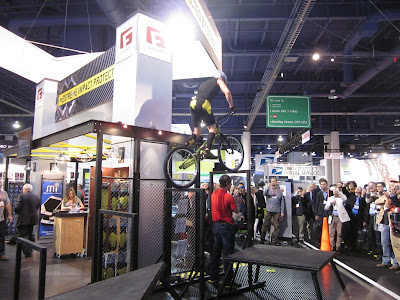 The best things were the amazing comfy bed and massage chair. Granted we got to those at the end of the second day when we were all soooooo exhausted, but that was the BEST massage chair I have EVER sat in. And the bed? If I had $8,000 I would definitely buy it. 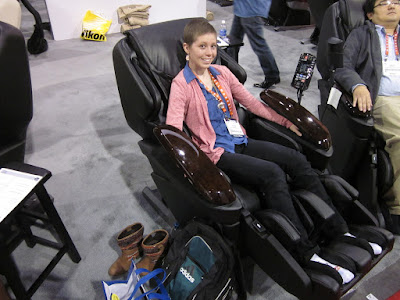 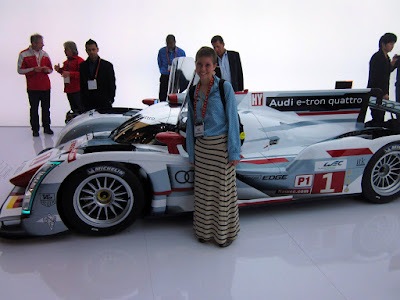 We also went downtown Las Vegas the last night we were there. We got tired at the show walking around and everything started looking same anyway. So we went to the new Fremont street that they've tried to make all nice. We walked by the Heart Attack Diner where you eat free if you weigh over 350 pounds! SICK. Me, my dad and my 6'0" tall brother barely made the cut! 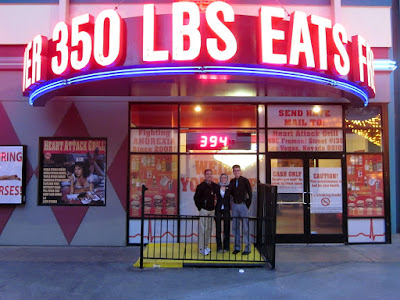 We also got to go to the Gold and Silver Pawn Shop where they film Pawn Stars! When we first got there they were filming the show so the store was closed and that's when we went by the Heart Attack Diner. We came back to the pawn shop and were allowed in while they finished filming with the "specialist". It was way cool. You might even get to see our butts on a future Pawn Stars episode.

It was really fun to get away and celebrate being done with chemo. I have my CT scan on Friday (it got rescheduled). I hope warmer weather is headed here soon! I tried running outside on Saturday and it made me soooo sick because it was just way too cold, even though I dressed plenty warm. I have been running though! It has been fun. I really wish I had a gym pass cuz the Clegg's treadmill is old freakin' school. Like dinosaur age treadmill.

Oh and I really want to be on the cover of Runner's World someday. I have added it to my life-long goal list. I figure if I put my desire on my blog someone somewhere might have a connection to help me out :)
Posted by Kalina Zufelt at 3:41 PM